Cockburn Cement supplied over 100,000 tonnes of cement and slag to the $1.86 billion rail project. 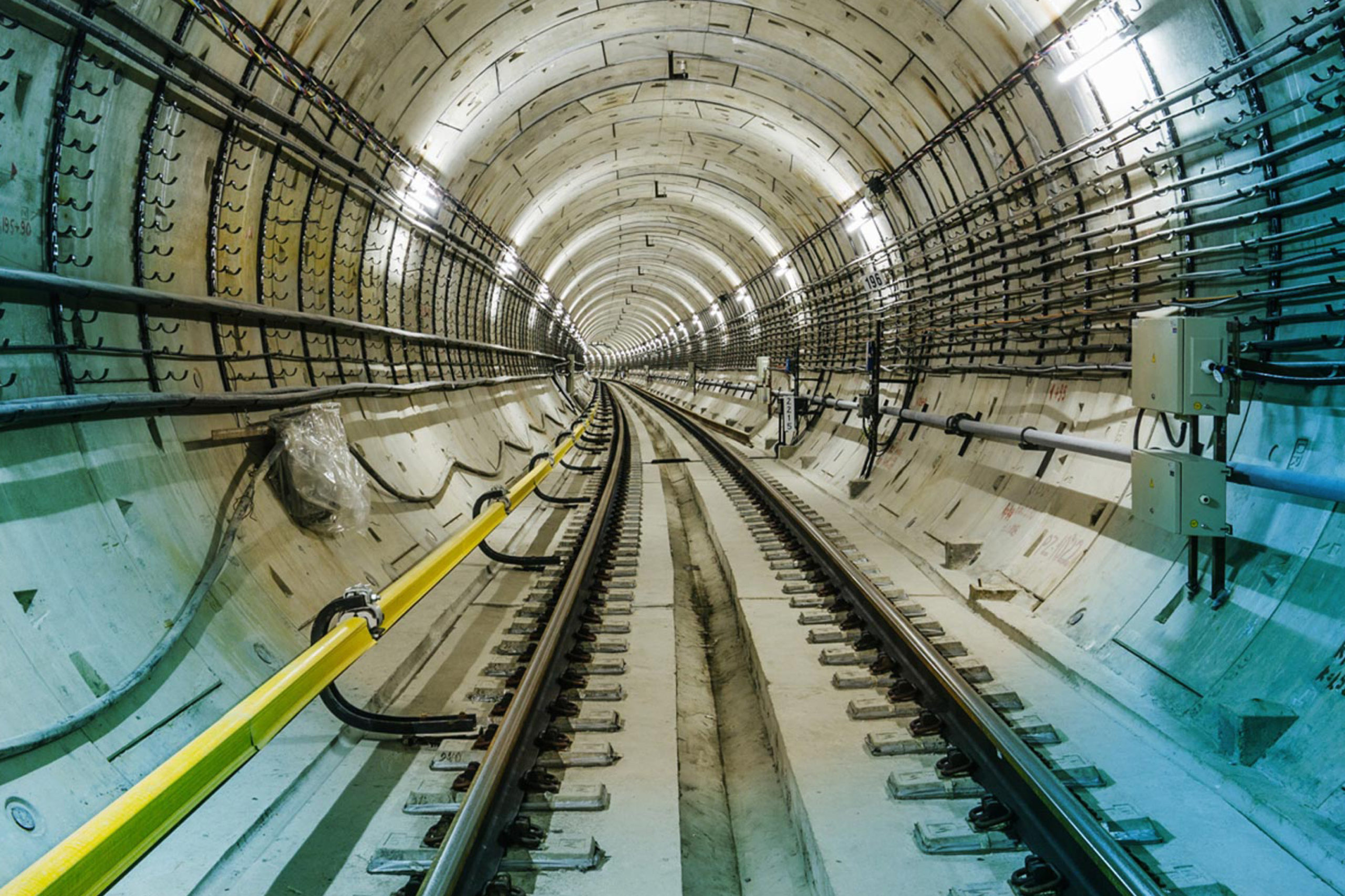 The $1.86 billion Forrestfield-Airport Link is jointly funded by the Australian and Western Australian governments and will deliver a new rail service to the eastern suburbs of Perth – with three new stations at Redcliffe, Airport Central and High Wycombe.

Cockburn Cement Limited worked closely with the contractor to supply approximately 100,000 tonnes of locally made cement and slag to the project. This high quality material was used for the 54,000 precast segments that line the 8.5km twin railway tunnels, the three new railway stations and other structural components of the project. 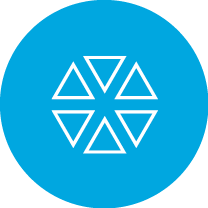 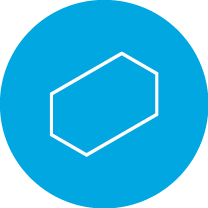 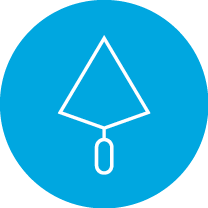 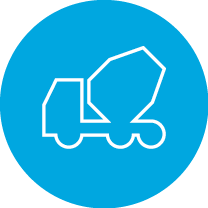 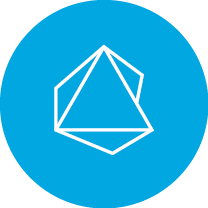 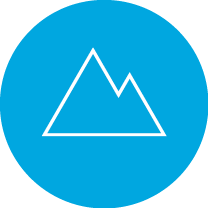 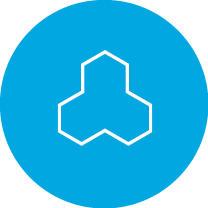